Centrepoint Avenues - (The Avenues mall - Mohamed bin Al qasem street - 5th ring road) - Centrepoint represents the Landmark Group's strategy to synergize its core retail concepts, Babyshop, Splash, SHOEMART, and Lifestyle, under one identity, thereby projecting a 'single fashion destination for the entire family' - The most visible benefit of this convergence has been the enhanced design and stimulating shopping experience for consumers. Centrepoint offers the same great value for money in a visually exciting destination for the whole family. It is shaping consumer perceptions, increasing brand worth and fuelling future growth for the group in the mid-market retail section, Centrepoint has received numerous accolades for its marketing initiatives and was recently awarded nine awards, including three Gold, at the coveted Cristal Festival in France, one of the biggest advertising events in the world. The regional retailer won under the categories of Film and Film Craft for its superbly creative work on the 2016 sale campaign. It has also won the Images RetailME Awards’ Golden Ribbon of Excellence for the Most Admired Marketing Campaign of The Year in 2015 and the Most Admired Social Media Campaign of The Year for the past two consecutive years – 2015 & 2016. The retailer was also awarded Gold in the Social Media Marketing category at ICSC 2015 MENA Shopping Centre and Retailer Awards for its retail strategy and innovative marketing campaign. Its successful Family Time campaign has won Sapphire (Silver) at the MENA Cristal Awards 2016 and Bronze at the MEPRA awards 2015, Retail Awards Middle East Most Admired Social Media Campaign of the year and MEPRA 2016 Awards Gold Winner, First launched in Kuwait in 2005, Centrepoint already has 138 stores across UAE, Saudi Arabia, Kuwait, Oman, Bahrain, Qatar, Egypt and Lebanon. 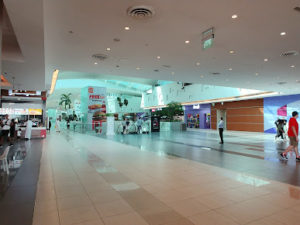 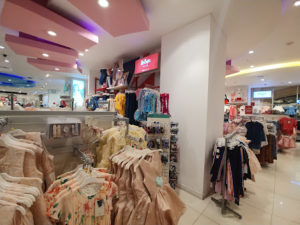 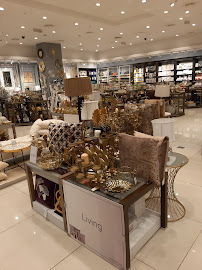 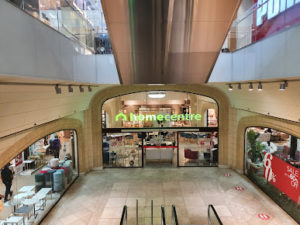 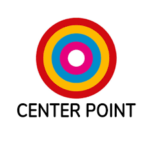