In 2009, Cinescape 360 became the biggest Cinema Multiplex in the State of Kuwait. The first ever Digital “IMAX” Screen has opened in 360 Cinescape, making the cinema a regional attraction. It holds “VIP” Screens that have state of the art facilities, ensuring comfort and entertainment. And in 2016 the first 4D cinema technology in Kuwait was launched “4DX” which is the first in its sector. Cinescape 360 is located within 360 Mall on the 6th Ring Road in South Surra, and it fast became the number one attraction to entertainment seekers due to its size and variety in films.
12 DIgital Screens, 2 VIP Screens and 1 IMAX 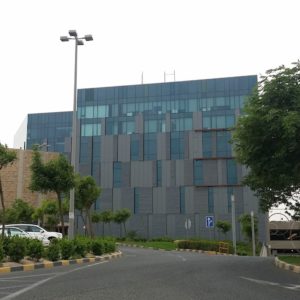 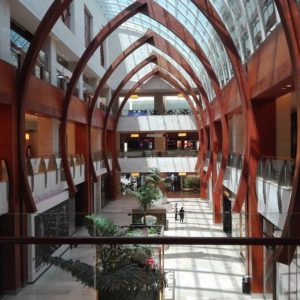 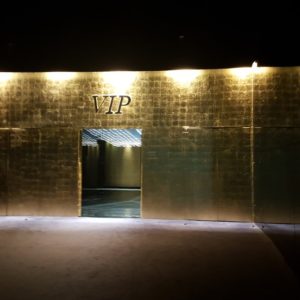 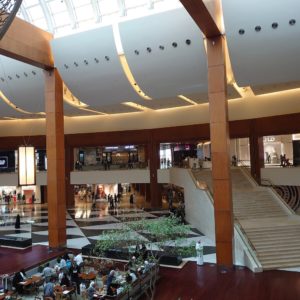 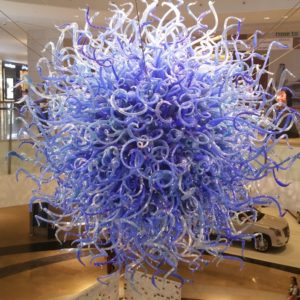 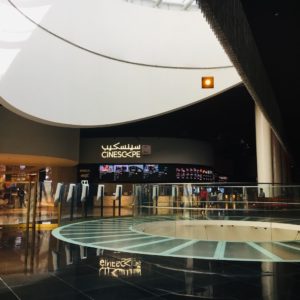 THE FIRST VIRTUAL PRODUCTION / XR-STUDIO IN THE MIDDLE EAST REGION